The rise and fall of Nokia

On Scenarios, Cassandras and Misplaced Sisu

When the once dominant Nokia company lost its position as market leader in the mobile Phone market, its value melted down from € 110 Bn in 2007 to € 6 Bn in 2012. It was saved from the brink of death under the stewardship of Risto Siilasmaa. He transformed the business portfolio dramatically by selling its handheld business to Microsoft in 2013. Around the same time Nokia bought out Siemens from its network equipment business. The last step was that it bought Alcatel Lucent in 2015. It is now a € 23 Bn network equipment, services and technology licensing company. Nokia smartphones are on the market once again through a Finnish licensing partner run by ex-Nokia executives, HMD Global. The company is well-positioned for the new wave of 5G mobile network technology.

As Chairman and interim CEO, Risto Siilasmaa guided Nokia through one of the most dramatic business transformations of all time. He wrote a book about his experience, which is an important case study in leading transformation.

Risto Siilasmaa is in his mid 50s. He founded a software company, F-Secure, and led it to an IPO. Then he became member of the Board of Nokia. As it turned out later, this was just when it had started its decline. As a “Cassandra” he warned Chairman Ollila several times that Nokia had to change course. But in the closed, hierarchical and formal Nokia Board structure, he was not heard until it was too late. He eventually became the new Chairman, which position he still holds.

When I meet him in Amsterdam, the first impression confirms how he portrays himself in the book: He is a very rational, stoic and humble person. Soft-spoken, curious and easily switching from minute details of his story to high level observations. Honest and open for dialogue.

Nokia got into trouble after Apple and Google entered the smartphone business.
Yet this was not recognised by the leadership.

Well, actually Nokia got into trouble a lot earlier. This was a technology disruption. Such disruption can not be prevented but it can be managed. We should have started to manage it perhaps round 2004. In 2008 it was too late. We were one of the pioneers of the technology that disrupted us. So for us it was not that we were clueless about the technology. Quite the opposite. But disruptions are often about everything around the technology, the strategy network: your processes, your systems, your people, your customers and suppliers. What they believe, how they behave. You have optimised everything to support a certain way of acting in the market and, for every part there is at least one significant stakeholder who really does not want you to change that part. Still, if you would only have to change one thing, you could do it. If you had to change five things you could do it. If you have to change everything it is really very difficult.

Steve Jobs said once that the gap, between what Nokia did with its smartphones and what was possible, was so big that he couldn’t resist bridging that gap.

When you became Chairman, Nokia was already in crisis. Yet, you did not apply typical crisis management behaviour: take action, even for the sake of action. You chose to work first on Board effectiveness and deep reflection on strategy. Was there pressure on you to take faster action?

Things were happening on different levels. The management was taking a lot of action all the time.  That did make sense. It would have been very dangerous for the board to interfere in their daily decision making. We didn’t have the data. We didn’t have the time. So clearly the board needed to think at a higher level. More strategically. And knitting the board together, getting to know each other. Building trust.

You have dealt with big egos and overwhelming personalities such as Steve Ballmer of Microsoft. You stress the need for creating trust. How did you create effective relations as a person?

It starts with stating your intentions out loud. It may sound naive, but it is essential, for example in M&A negotiations:  “It is my intention to act in such a way that, in ten years, whether we make the deal or not, there will still be strong respect between the parties.” If that’s my stated goal, and If I deviate from that through my actions, the other party can call my bluff! So it is hard for me to deviate. That, and spending as much time together as you can to build the relation is important.

The book’s scenes are almost exclusively staged in board rooms, conference centres, corporate jets and hotels. Did you ever consider building trust and relations with your team or business partners in nature, for example in Finland along the lake?

Not as often as I should. It’s often that there is so much work to be done. Intellectually I understand how important that is. If we go kayaking together, we don’t get any work done, but the bond will get much stronger. I’m too much of a Finn. I’m too much focused on the list of things that need to get done. But I like to experiment.

You recommend Scenario thinking and always ask management for scenarios including worst case and alternative plans. How can you then keep someone accountable, if there is a cloud of possibilities instead of the classical One Vision?

That’s a great question and I have been thinking about it myself. The fact is, that regardless of what we claim, we are in a cloud of possibilities. You have to have a discussion about those possibilities. But you can combine the two. To have a single-minded focus on the main plan and executing that 95% of your time. But then questioning it a couple of hours every month or so, so you can call it a failure, if it is a failure. You can call that meeting with a special name. You can even appoint a ‘Cassandra’ for that meeting, a different person every time and it is the role of that person to think of the worst possible scenario. Give the person who does that best a reward, make it a game.

What is you biggest regret?

My biggest regrets, mistakes, were all related to appointments. Choices of leaders. And not acting fast enough. That’s my big weakness. When someone acts without integrity it is an easy call, but when someone has the best of intentions, works very hard, is really a nice person, but doesn’t get the results, I sometimes wait too long.

But on the big strategic decisions, I have no regrets. I must have been very lucky. You can influence a lot, 80%. But then 20% is luck. Microsoft’s Board could have fired Steve Ballmer when they turned down our first offer he agreed to. It would have been game over. Microsoft was the only possible buyer. But luckily they didn’t. Same for our acquisition of Alcatel Lucent. Macron was the key person for the French government, a former investment banker, a very logical person and a good thinker, looking for the long game. He could have blocked the deal for short term political reasons. But he didn’t.

You quote the famous Finnish concept Sisu, meaning: having guts, never giving up.
Jorma Ollila also quoted this term. It is an intriguing concept. I got the idea that Nokia had a little too much Sisu, when they ploughed on working on their hopeless smartphone software while the world was changing, because of Apple and Google.

Nokia did the right thing for too long, that’s right. We have been good at hardware for too long, considering software as the slave. The world changed. Software became the centre. That can easily happen if you have Misplaced Sisu. Shutting your eyes from the world and just believing in what you do. And being stubborn about it.

But Sisu should not mean being stubborn with your eyes closed. One should be persistent with one’s eyes open. Three things that unite all successful entrepreneurs, according to the writer Napoleon Hill: A dream. Unyielding faith in it. And you do things every day. But not the same actions every day. You can change your tactics. That kind of Sisu I appreciate and believe in.

Lessons from the book: Transforming Nokia, the power of paranoid optimism to lead through colossal change:

Maikel Batelaan is transformation consultant at De Transformatie Groep and entrepreneur with Pharmafilter.

This article was also published at ManagementSite 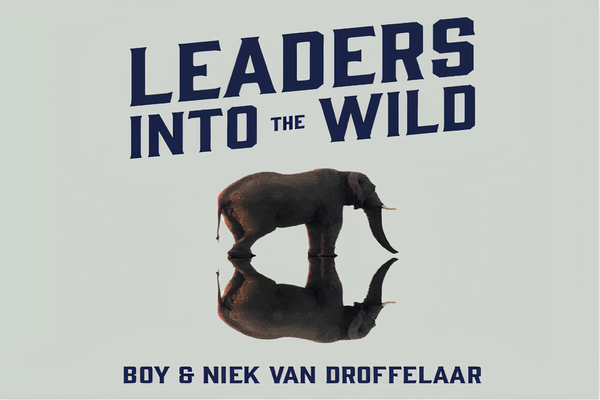 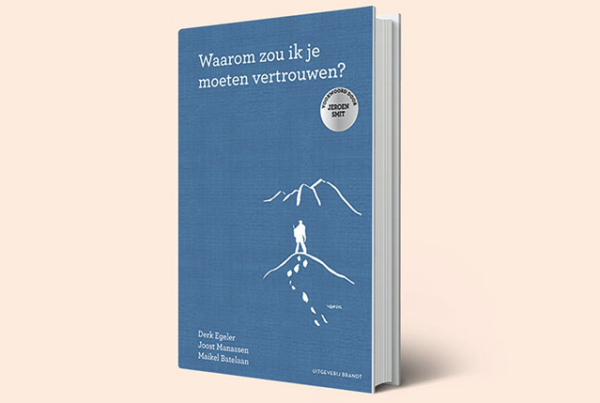 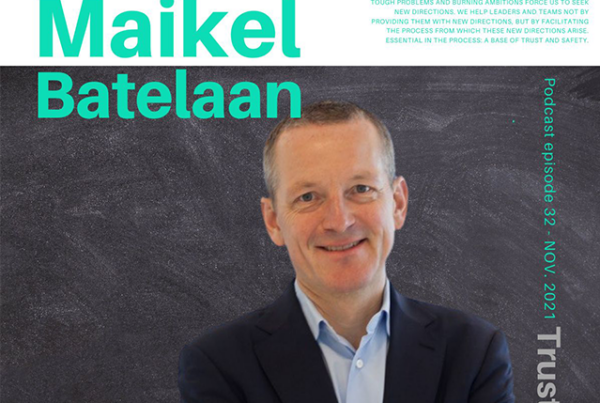 Podcast: How to handle Distrust in Organizations? 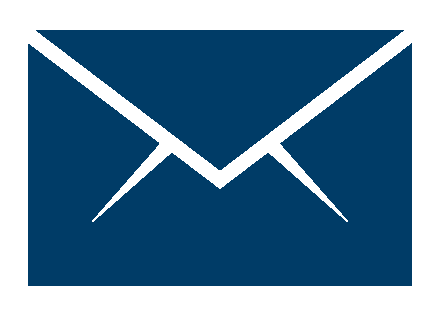 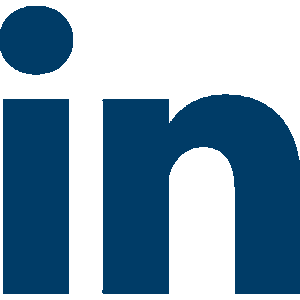